First Round Winners of Top Up & Win Campaign 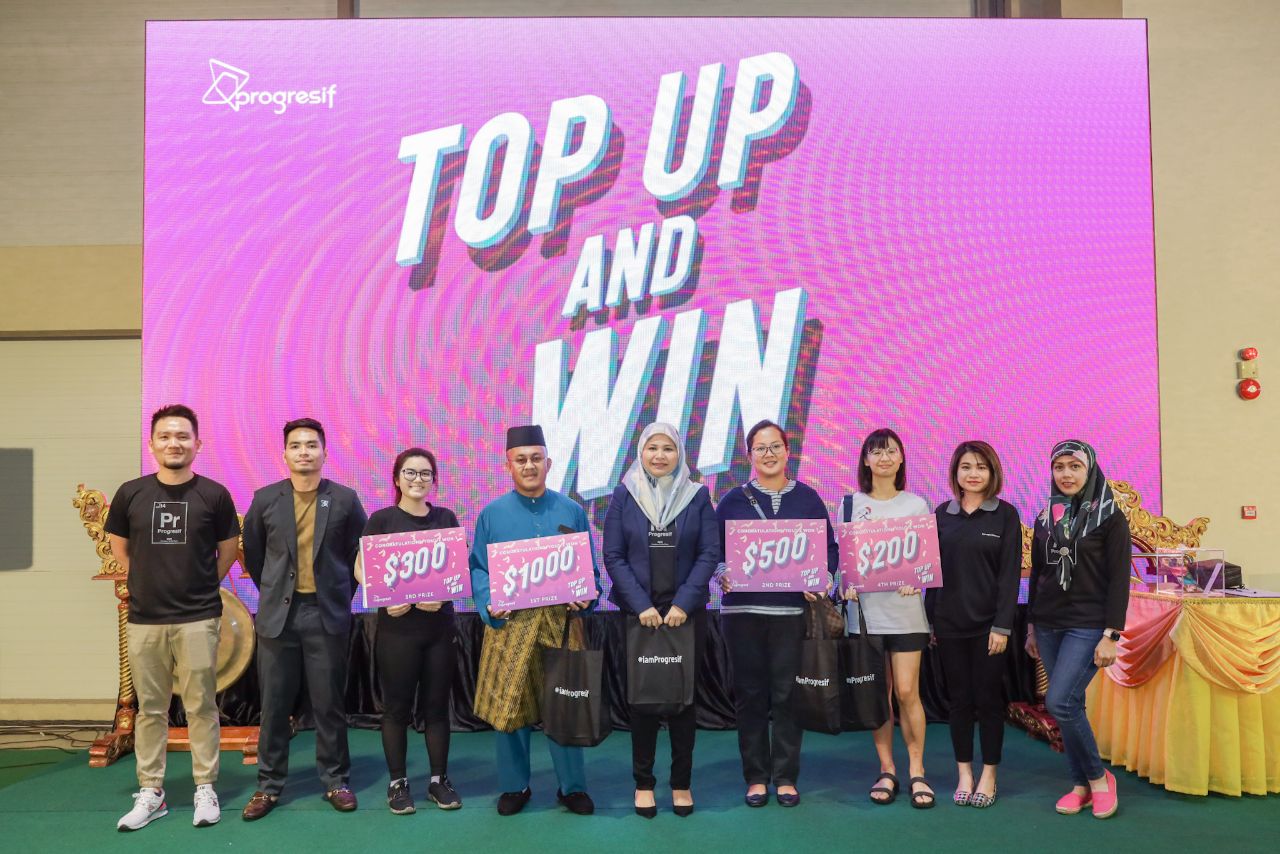 30 May 2021 -Progresif has been promoting their Top Up & Win campaign, where customers stand a chance to bring cash prizes and Top Ups simply for the purchase of a Prepaid Starter Pack and topping up a minimum of $10.

Yesterday, they finally announced the winners of cash prizes for their first round of the Top Up & Win Campaign at a prize presentation ceremony held at Consumer Fair in Bridex yesterday.

Shahminan Bin Haji Mat Zin was the grand prize winner of the first draw bringing home a cash prize of $1000. A rest of the winners brought home $500, $300, $200 worth of cash and 6 winners have won $30 Top Up from the first round of the campaign.

There is still a chance for members of the public to join the Top Up & Win campaign. Switch to Progresif by purchasing a Prepaid Starter Pack to be eligible for the draw. Existing customers may Top Up a minimum of $10 to get one lucky draw entry. Every $10 spent of Top Up will serve as an entry to the draw, but chances will be doubled when customers subscribe to a One Mobile plan. The second round of the
campaign will run until 13 June 2021. The following month will be the final round of the campaign, and Progresif will be bringing better prizes to be won.

Progresif is currently at Hall 2 of Bridex until Sunday, bringing you deals that are available exclusively at Consumer Fair. Stand a chance to win prizes when you drop their booth, pay your bill and join the fun games to win merchandise from Progresif Media. They are also doing screenings of local content available on the Progresif Media app. 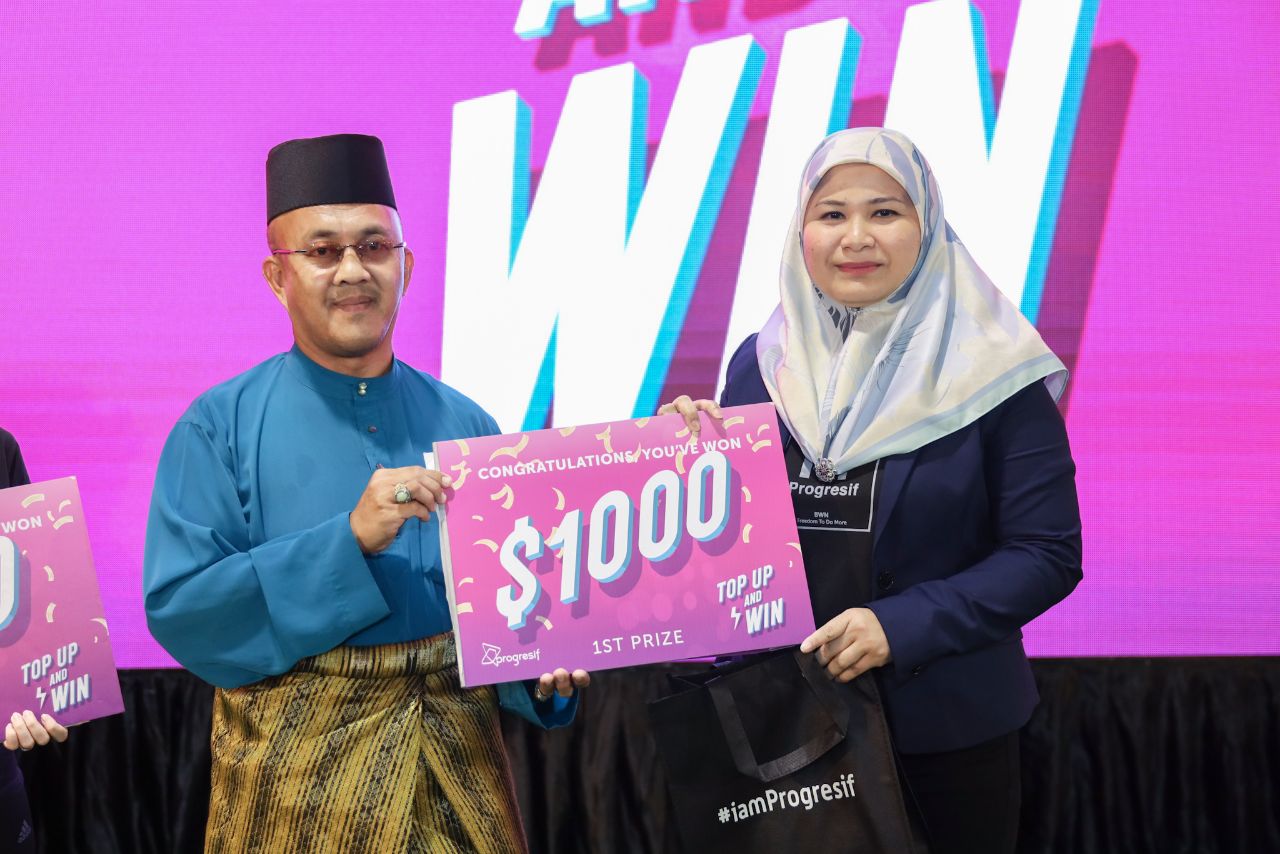