Local Youtuber to Make His Directorial Debut on Progresif Media 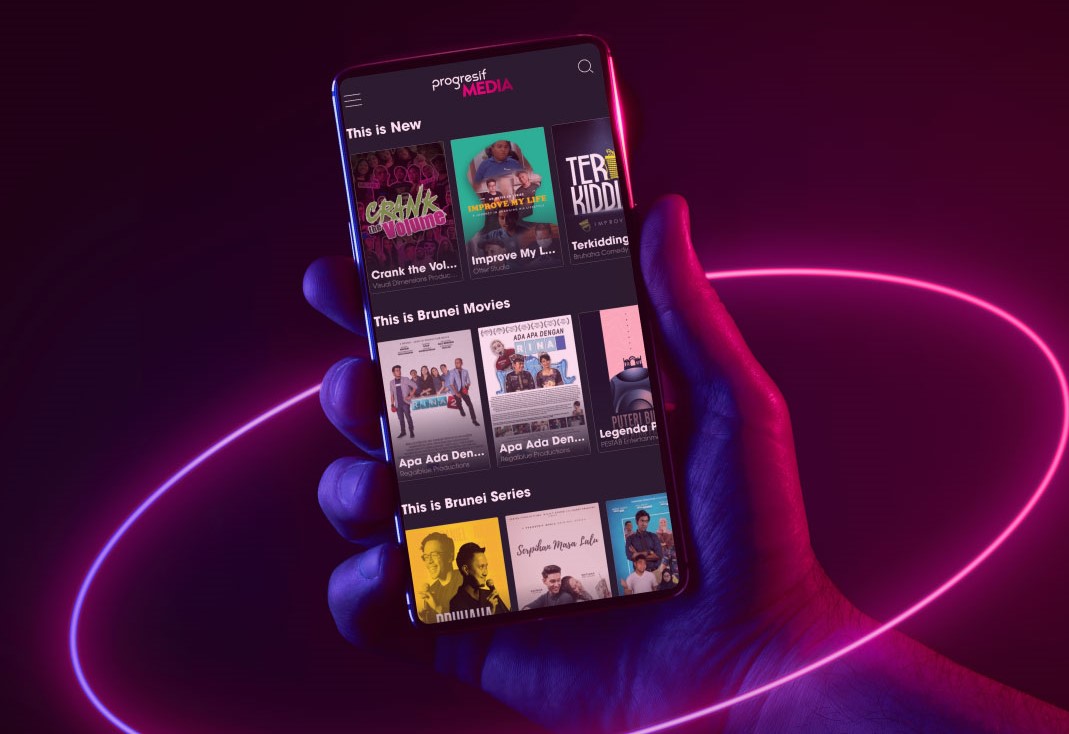 28 October 2021 – It’s an exciting week for popular local Youtuber, Syafi Halim, as the twentytwo year-old gets ready for the premiere of his directorial debut TV series, Kitani, on Friday 29th October at 8pm on Progresif Youtube Channel.

Made with the support of local content streaming platform, Progresif Media, the zombie-apocalypse themed series will have its exclusive Episode 1 Premiere aired for free on the Progresif Youtube channel at 8pm on Friday. It will be a one-time broadcast of the first episode, and audiences will need to subscribe to Progresif Media in order to watch the remaining five episodes of the series. 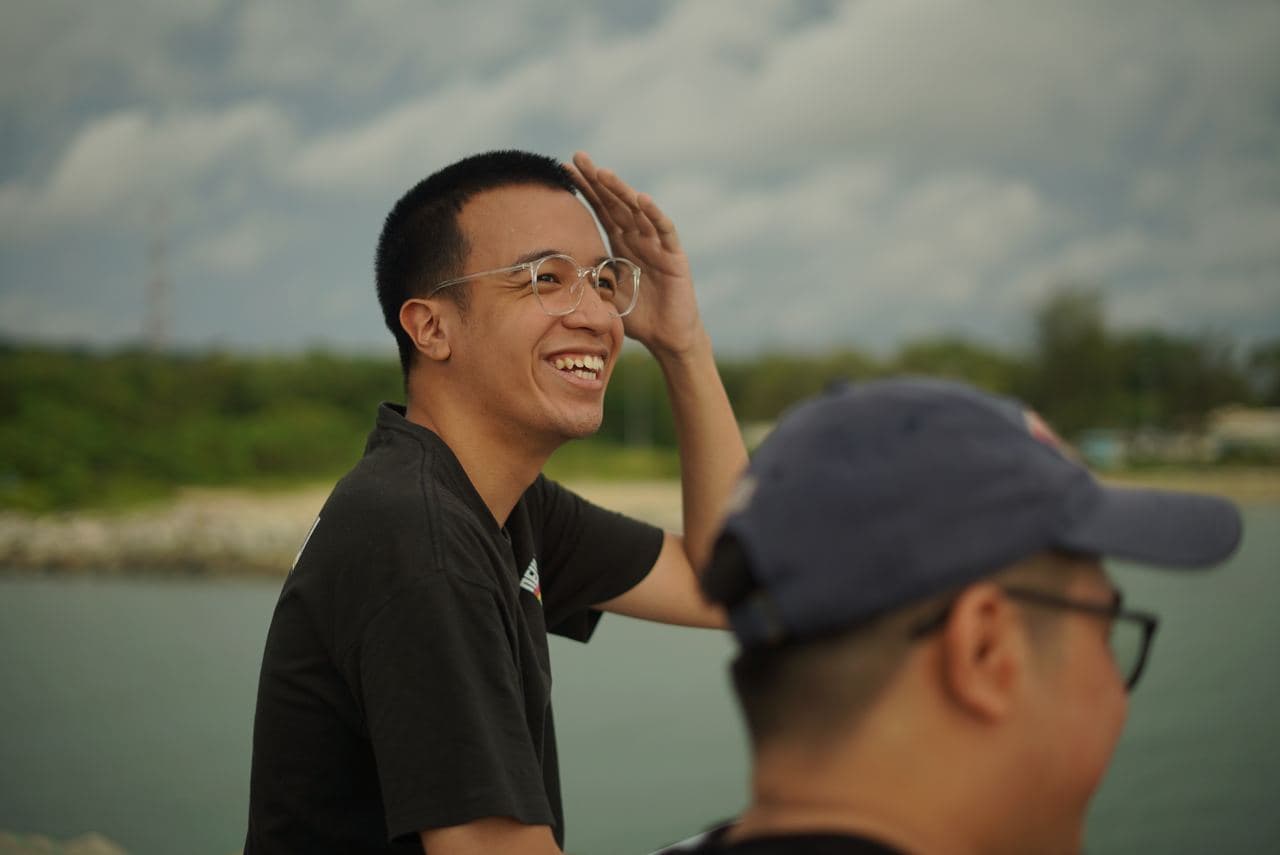 Syafi Halim, who celebrated his birthday this week, began his content creation journey in 2019 producing vlogs and satirical comedy videos. After gaining modest amounts of traction on his Youtube channel, Syafi’s first big brush with viral online fame came not long after, as the video producer wrote and directed a short film called Simpati, tackling the difficult topic of racism.

Riding the wave of confidence and self-belief, Syafi’s content creation journey grew from strength to strength, eventually ending up in partnership with Progresif Media to produce Brunei’s first ‘zombie apocalypse’ series, Kitani. When asked for comment, Syafi expressed both his excitement and anxiousness, saying “Kitani is the first for Brunei and it’s just different from anything before, I really hope Bruneians come out to watch and I think they’ll love it!”

Produced by New Waves Films in collaboration with Progresif Media, Kitani is a 6-episode series with English and Bruneian Malay as the spoken language throughout the series. Kitani, is set in the aftermath of a viral outbreak that transforms humans into deadly, undead creatures known as ‘Jangkits’. The series follows the lives of siblings, Nazurah and Ilyas as they try to stay alive while under the constant threat of aggressive opportunists, ‘The Cure’, who controls the street in the day whilst the dead ‘Jangkits’ roams at night. Their survival skills are put to a test when Ilyas starts an unlikely friendship with a member of The Cure.

The all-new Progresif Media launched last month can now be streamed on web on www.progresifmedia.com, or through your phone, desktop on any big screens.

Currently Progresif Media have an ongoing promotion for subscription plan with a price of BND5.99. Promotion price ends on 18 December 2021. To further echo Progresif commitment to support local content creators, encouraged local content creators who are interested to produce short films, series or publish their content to reach out to Progresif Media team and submit to media@progresif.com.

Welcome to the Progresif Universe.
Learn about everything and anything progressive here.
#thatsprogresif

You're going to love Wednesdays when you switch to

How does 20GB of FREE DATA sound like to you? Swi

Have you topped up yet? If you haven't, top up at

Here’s a deal for the real MVPs! The ASUS ROG R