21st February 2021 – It was certainly money well spent on Progresif Top-Up, Add-On and Starter Packs for the nineteen customers who walked away with brand new smartphones, but an extremely well spent for one extra-lucky individual who drove away in a brand new Toyota Cross SUV in the Win a Car Grand Draw, held during their roadshow at One City Shopping Complex yesterday.

Progresif Sdn Bhd made dreams come true for Sujiman Bin Mejari, the winner of the Win a Car campaign, which ran from 18 September to 31 December 2020. After much anticipation since the campaign ended, the twenty shortlisted finalists made their way to One City Shopping Complex for the Grand Draw event, held during Progresif’s big Enter the Progresif-verse promotional roadshow. 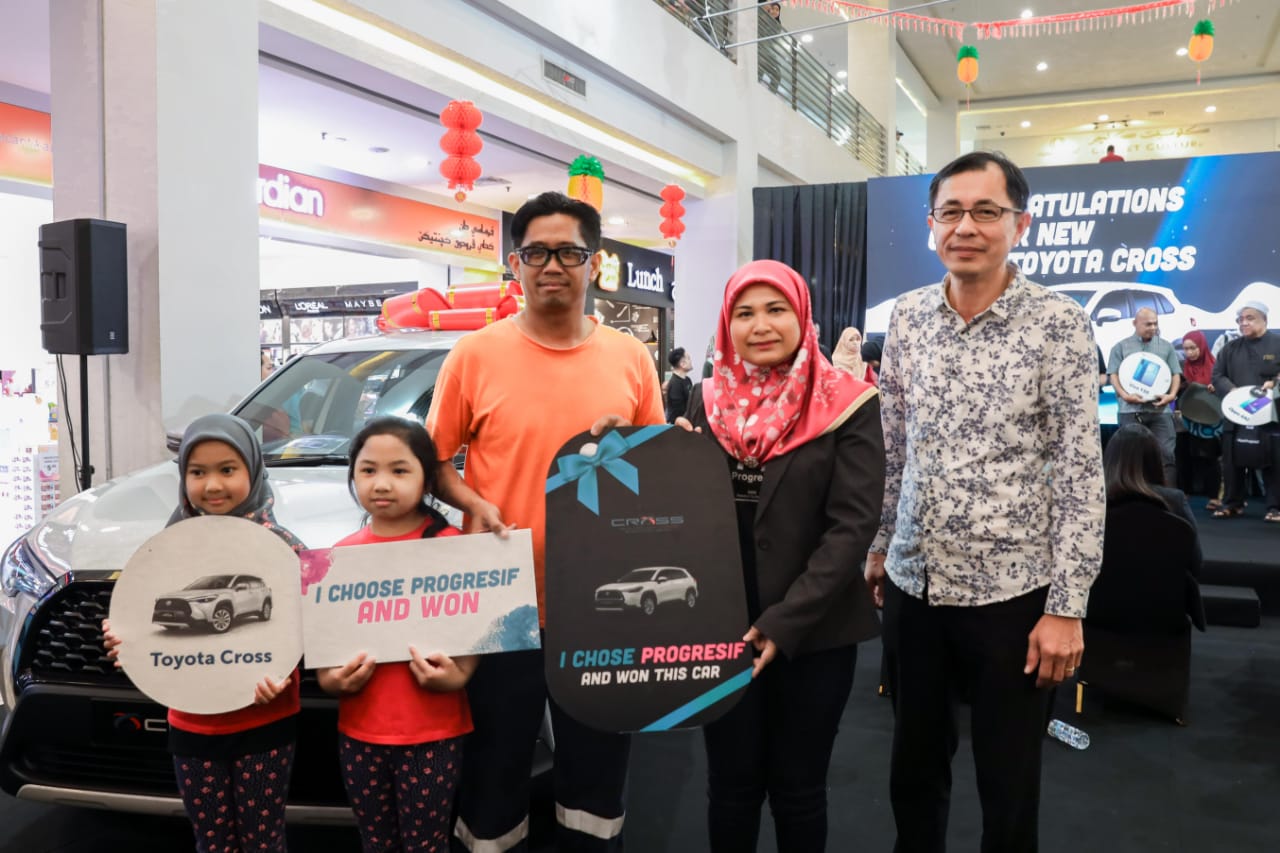 Throngs of shoppers and Progresif fans showed up to the shopping complex to share in the excitement of the carnival-like atmosphere asthe company’ssales‘Street Teams’ promoted both their established and newly released plans, products and Corporate Social Responsibility (CSR) initiatives. Amongst the most exciting new products Progresif announced are their new Unlimited Home Broadband plans, which will offer speeds of up to 200 megabytes per second (MBPS), a bandwidth that most in Brunei have never before experienced.

Advertised as a day of “games, giveaways, prizes, promotions”, Progresif’s Roadshow managed to bring the public a big dose of fun, alongside unveiling a roadmap to bring consumers better value for money where communication and connectivity is concerned, a CSR campaign that strives to give thousands of Bruneian students highspeed broadband connections in local schools, and a plan to broaden the positive impact of Progresif Media on the local creative industry. 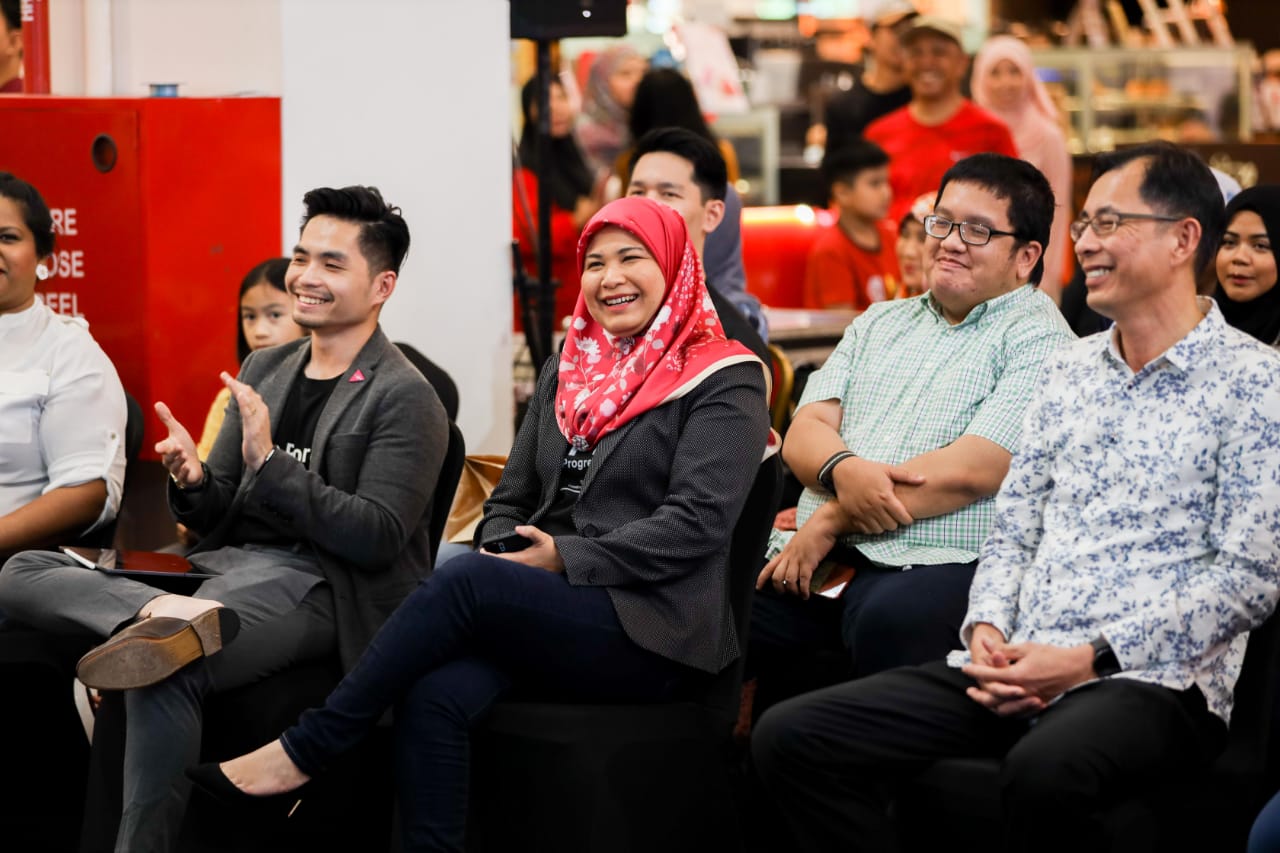 Revealed in a speech delivered by the company’s Chief Corporate Strategy Officer, Johan bin Dato Dr. Haji Johar, Progresif is excited to build on the momentum from the end of 2020, giving Bruneians better value on Mobile and Home Broadband and making a positive social impact through CSR campaignssuch ‘Progresif for Schools’ in partnership with the Ministry of Education.

“We have seen from the overwhelming success of our Win A Car campaign that Brunei is happy to support a brand that relentlessly pursues progress; progressin terms of giving the public more affordable and convenient ways to connect with each other and the world. Progresif is a company that is not afraid to prioritize giving back to the community through support of key sectors like Education, Arts and Culture, Entrepreneurship and the Environment”. 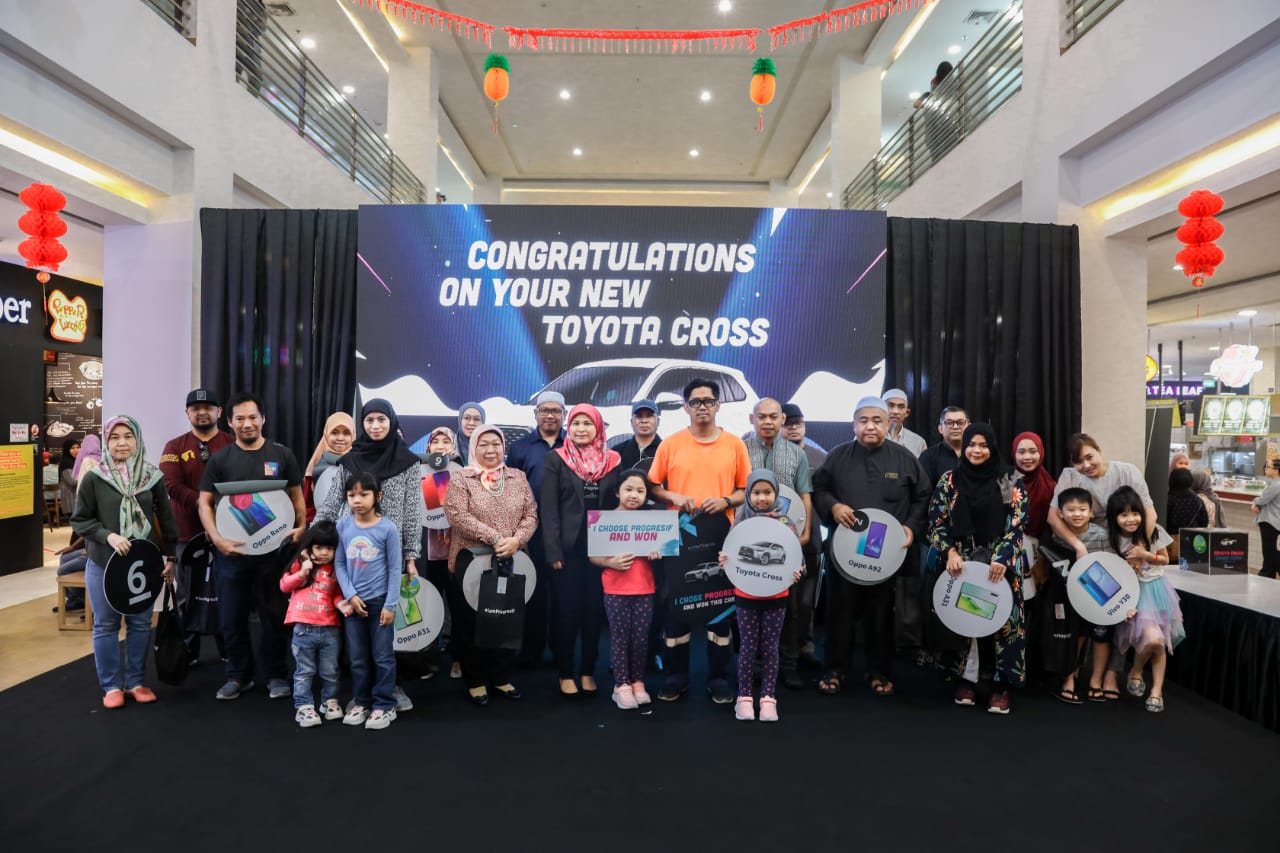