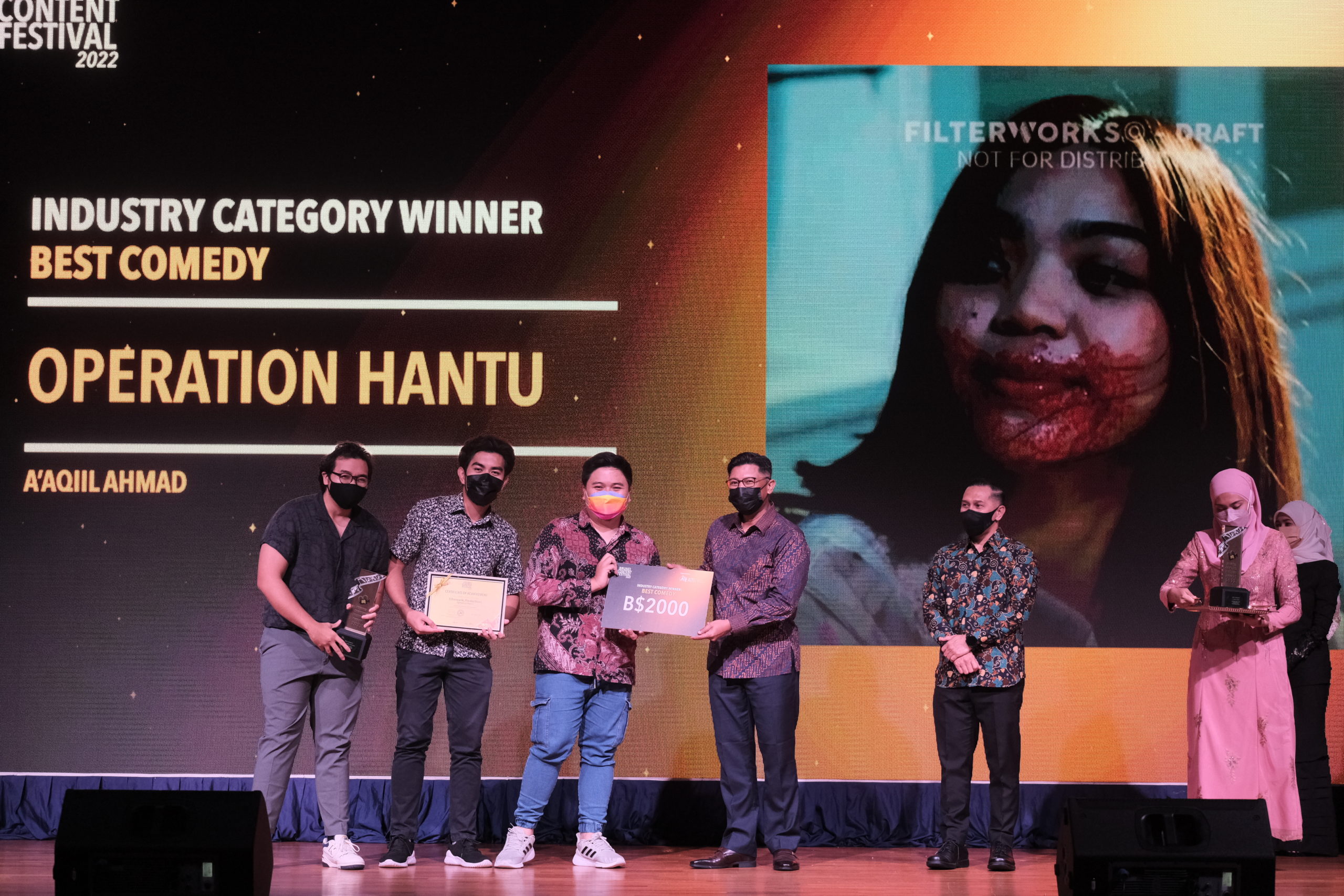 27 June 2022 – Progresif Media is an online streaming app that features Brunei local content as well as podcasts and live radio shows featuring home-grown content creators. The subscription-based platform takes pride in being the “Home of Bruneian Content,” which includes short films, series, music, and podcasts. Since its relaunch in September 2021, Progresif Media successfully expanded into 27 countries and garnered more than 4,000
users globally.

Progresif Media subscriptions are available for $5.99 per month, or for $14.99 for three months to receive the best value. Progresif Media can be streamed on-the-go across all platforms, including through the Progresif Media website and via the mobile app, and is not exclusive to Progresif users but accessible to all users on all providers.

In the spirit of supporting local content creators, the platform aims to provide new and fresh content to local and global audiences with new content releases and live radio shows every week. One of the initiatives in which Progresif Media has been significantly involved since September of last year is Pitch and Produce programme relaunched by the Authority of Info-communications Technology Industry of Brunei Darussalam (AITI). The programme allows local content creators the opportunity to produce and publish short films, series, and other content alike for broadcast on local OTT (over-the-top) platforms. As part of the initiative, creators premiere their work exclusively on Progresif Media, allowing creators to generate revenue through a revenue sharing scheme that will see the content creators paid for every stream.

Since the launch of AITI’s Pitch & Produce, eight production companies have produced eight new content titles, which were published exclusively on Progresif Media. They are Terkidding by Bruhaha Comedy, Crank The Volume by Visual Dimensions Production, Improve My Life by Otter Studio, Operation Hantu by Filterworks Productions, Jan Tah Takut by Regal Blue Production, I Want To Be #FEMES by Lailatul Shazana’s Studio, and Acoustic Café by Beluneu Films. The Brunei Content Festival (BCF) 2022 has awarded Operation Hantu the Best Comedy.

The AITI’s Pitch & Produce cycle 3 is now accepting new submissions. The final date of submission is July 14th, 2022. Content creators interested in participating can log in to https://bruneicontentfestival.com/ to find out more. “Progresif Media provides a platform to support content creators to publish their short films and series in audio and video formats that can be accessible globally. Progresif Media is committed to empower content producers by providing them the resources and opportunities they require to expand and monetize their work as content creators.” said Olivia Ong, Head of Progresif Media.