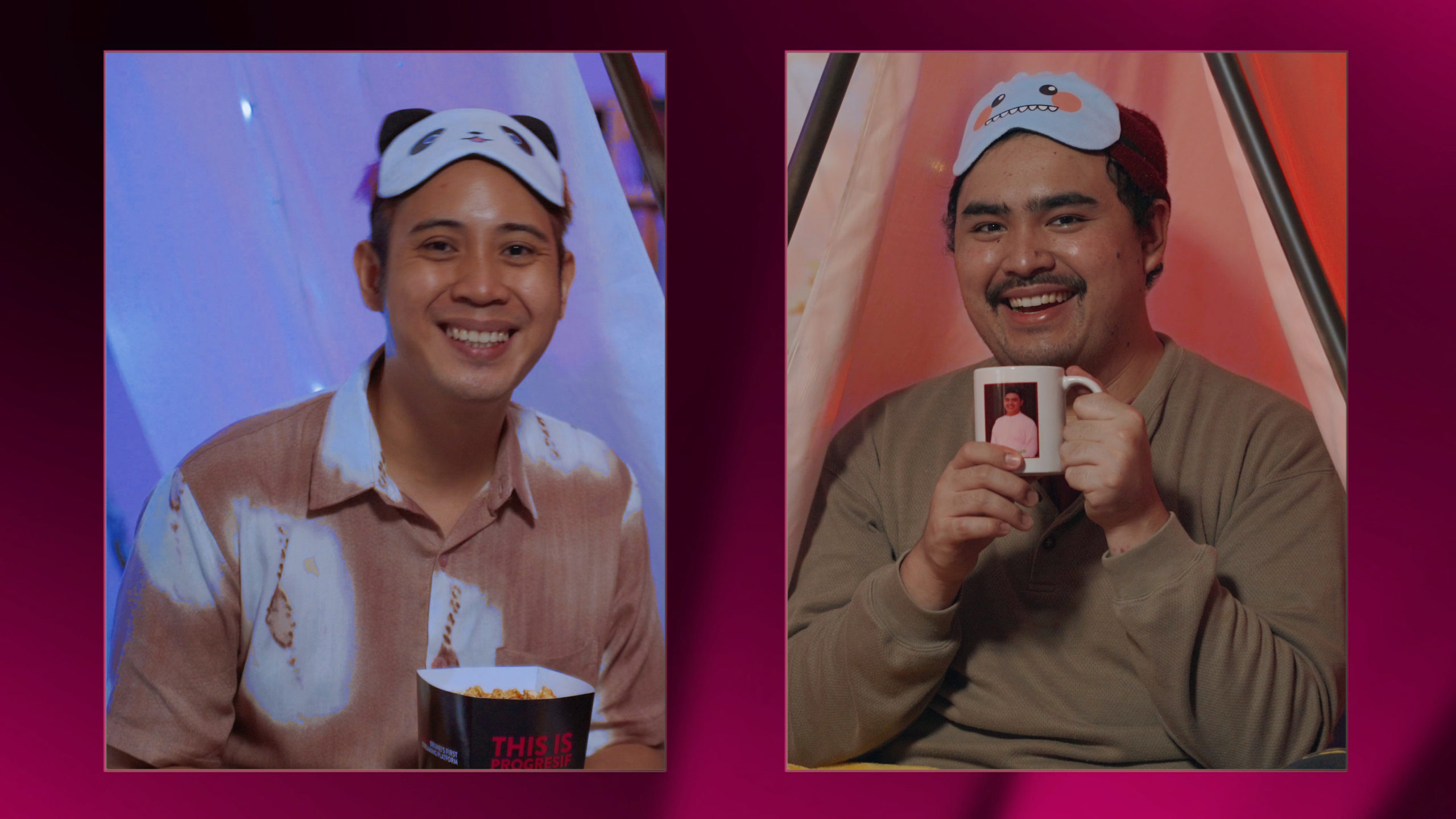 31 October 2021 – Following the recent launch of Progresif Media for web, the company held another virtual event, called “An Evening with Progresif Media” saw the announcement of the improved Progresif Media app on both iOS and Android devices. With this release, subscribers now get the chance to access local content streaming across all platforms, through the Progresif Media website and via the mobile app.

As part of the event, Progresif Media debuted a brand new Progresif Media Original with the live premiere of the first episode of Kitani, a local series produced by popular Youtuber Syafi Halim. The up-and-coming filmmaker wrote, directed and acted in the series, which the audiences will have to subscribe to Progresif Media in order to finish the season. 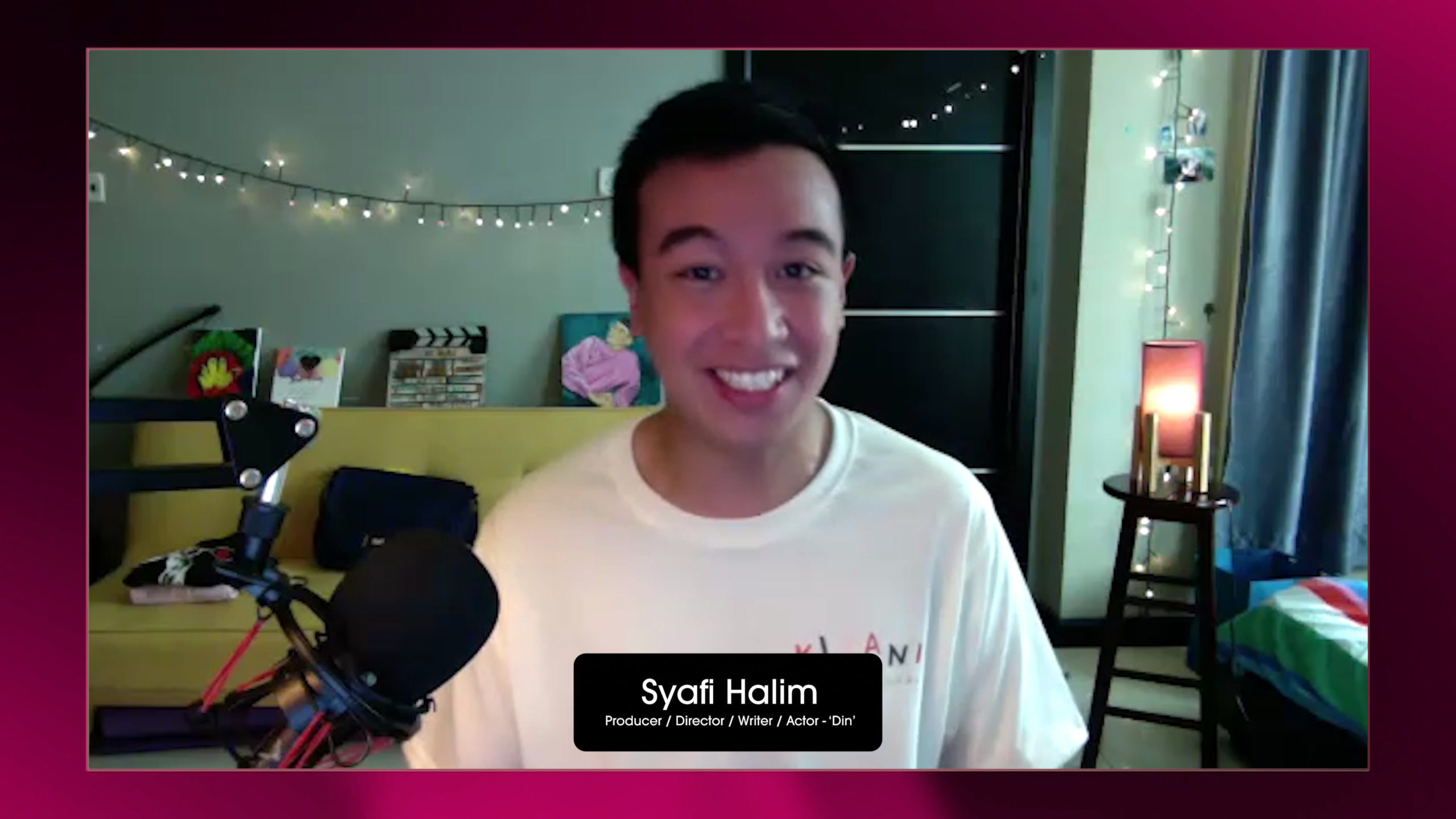 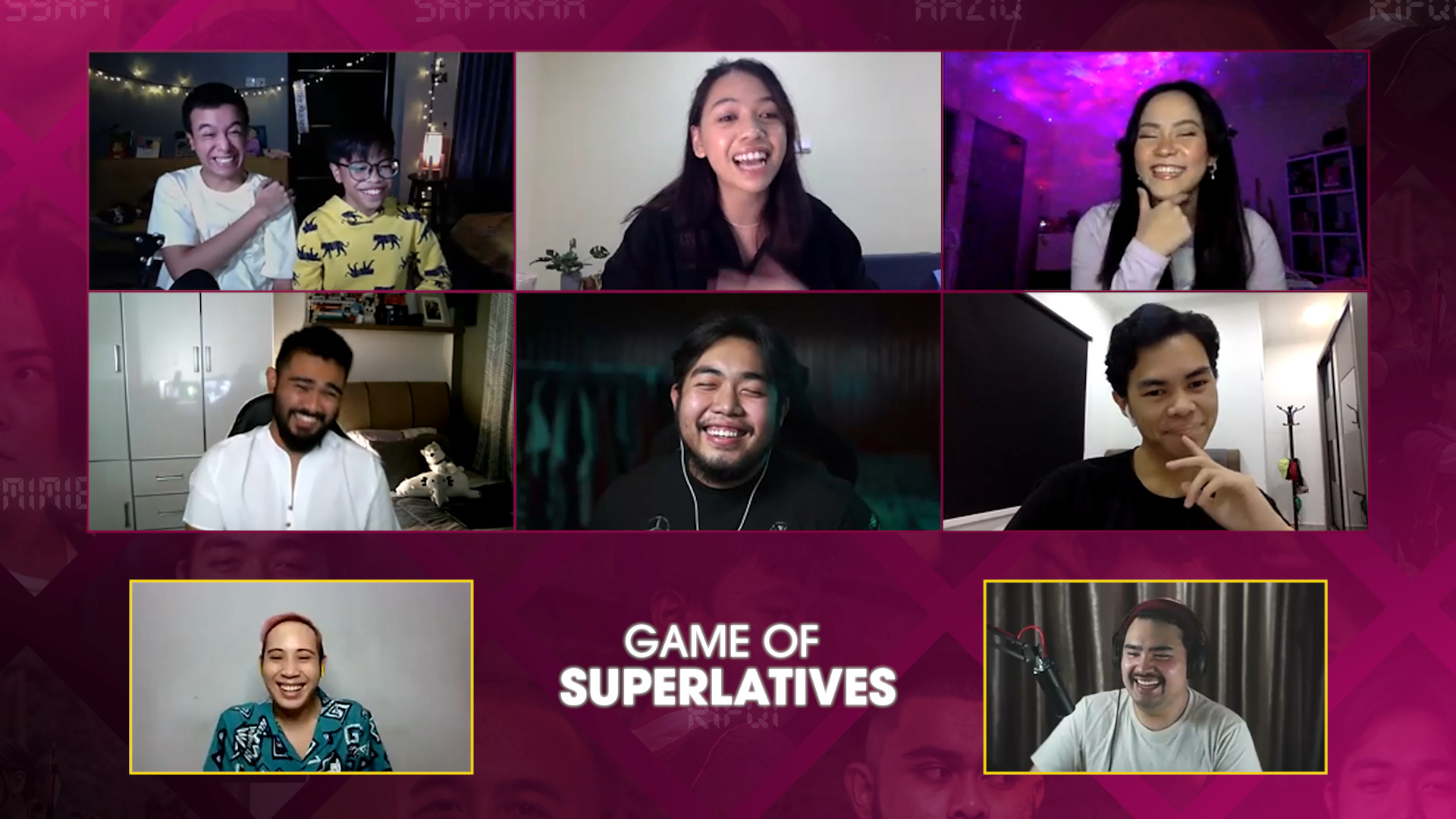 Attendees had the chance to interact with the director and producer, Syafi Halim and as well as meet the cast and crew of Kitani. When asked what the audience can expect from the series, Director and Producer, Syafi Halim commented, “they should expect something unlike anything produced in Brunei, and something I hope inspires more people to support and participate in the local film industry”.

Produced by New Wave Films, Kitani is a 6-episode series with Bruneian Malay as the widely spoken language throughout the series. Set in the aftermath of a viral outbreak that transforms humans into undead creatures known as ‘Jangkits’, the series follows the lives of siblings, Nazurah and Ilyas as they try to survive under the constant threat of aggressive opportunists, ‘The Cure’ who control the street in the day whilst the dead ‘Jangkits’ roam the night. Their survival skills are put to the test when Ilyas forms an unlikely friendship with a member of The Cure.

During the virtual event, the audience had the opportunity to win prizes including Progresif Media merchandise, an all-access subscription pass and a brand new iPad mini. The grand rewards were part of Progresif Media campaign giving new sign ups leading up to the launch on the 29th October entries into a lucky draw.

Filmmakers, podcasters, content creators who wish to explore Progresif Media to produce short films, series or publish their content may reach out to Progresif Media team and submit their brief to media@progresif.com Leading up to the virtual event that aimed to celebrate local content creators while giving Bruneian’s an evening of free entertainment during this difficult time, Progresif also collaborated with local F’n’B vendors namely Eat’s Hot, The Thirsty Habit, Top Folk, The Potato Habit, Tasconi’s Pizza Brunei, ChaTraMue Brunei and The Coffee Bean & Tea Leaf Brunei for an opportunity to help contribute to the success of this event.

Welcome to the Progresif Universe.
Learn about everything and anything progressive here.
#thatsprogresif

You're going to love Wednesdays when you switch to

How does 20GB of FREE DATA sound like to you? Swi

Have you topped up yet? If you haven't, top up at

Here’s a deal for the real MVPs! The ASUS ROG R