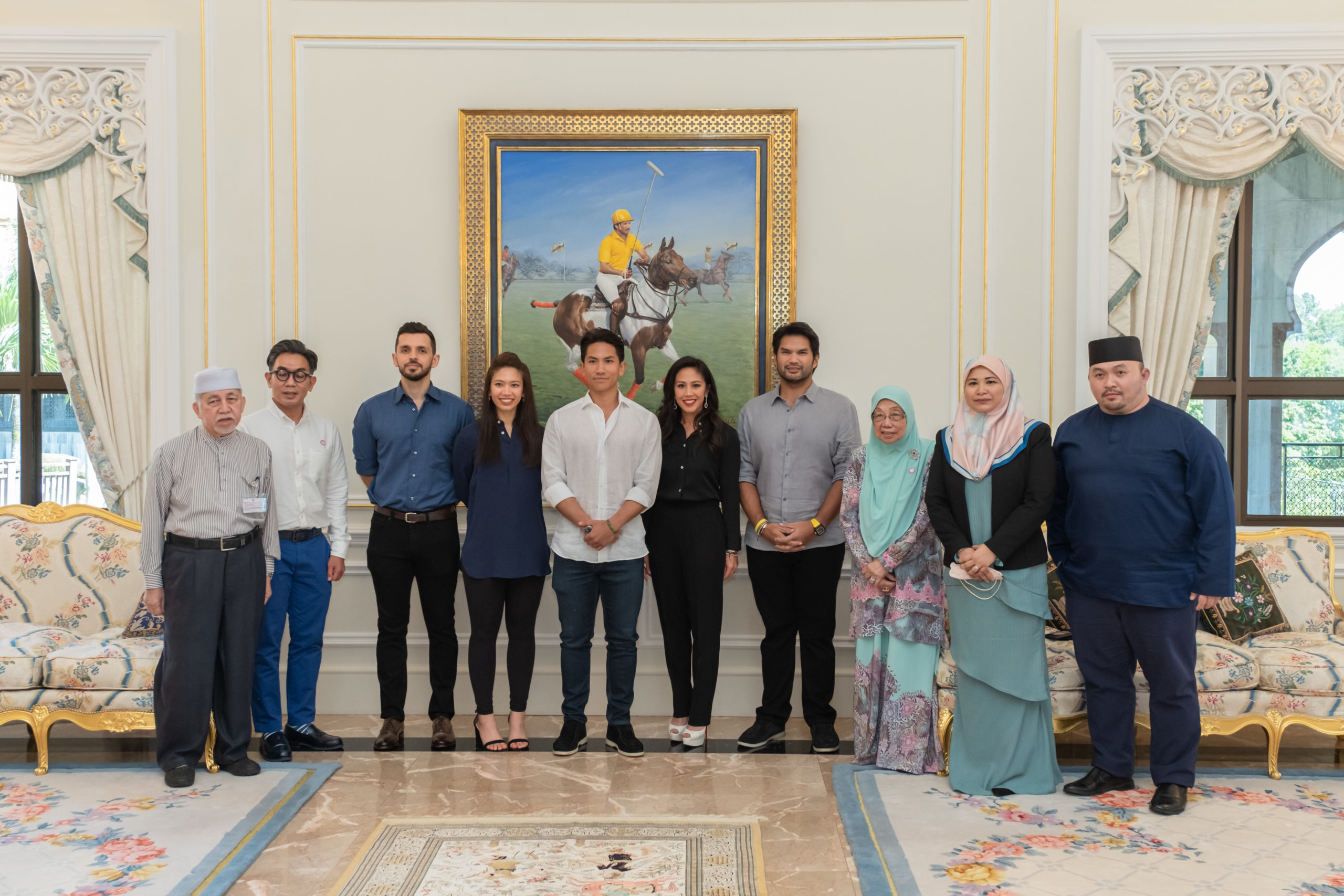 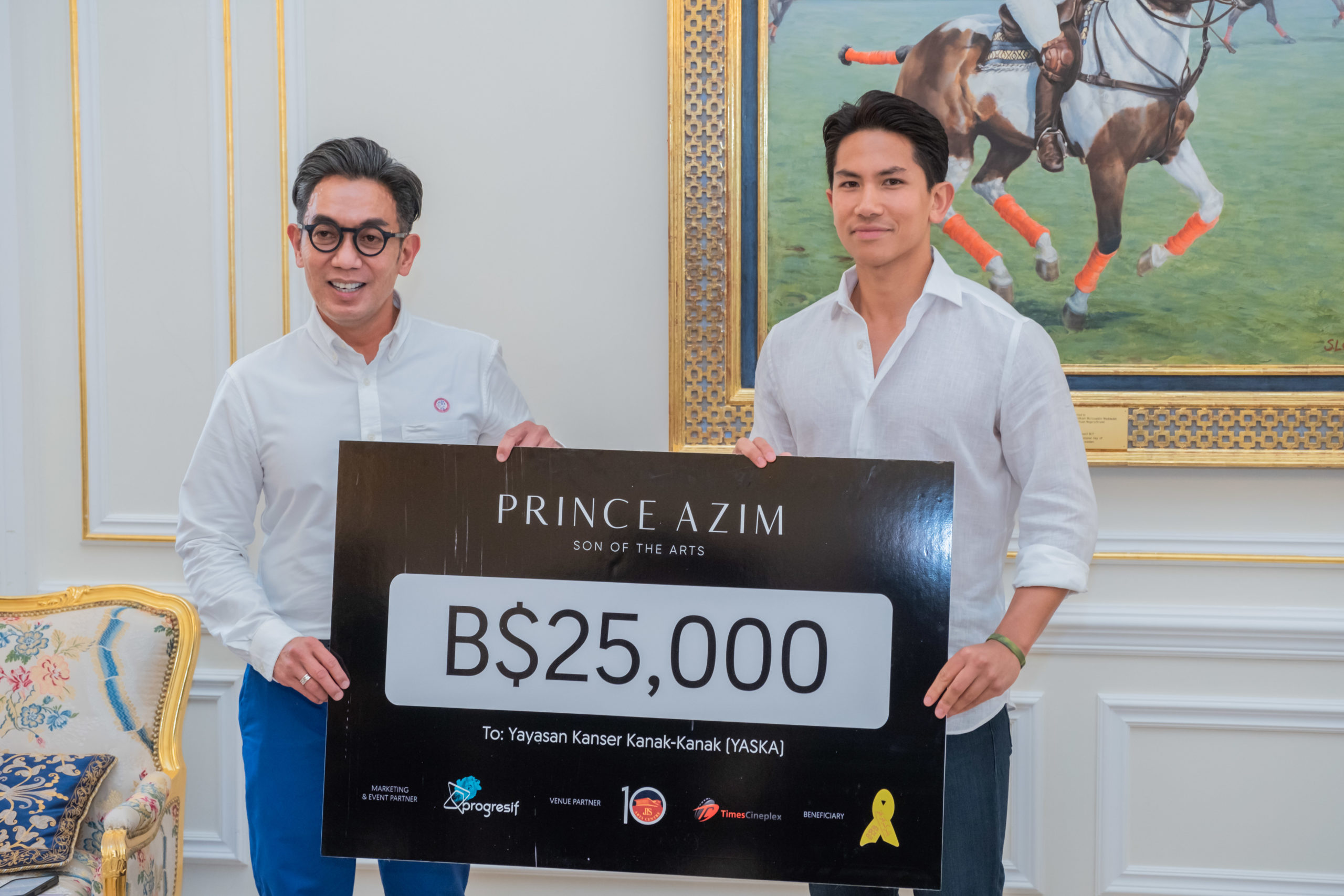 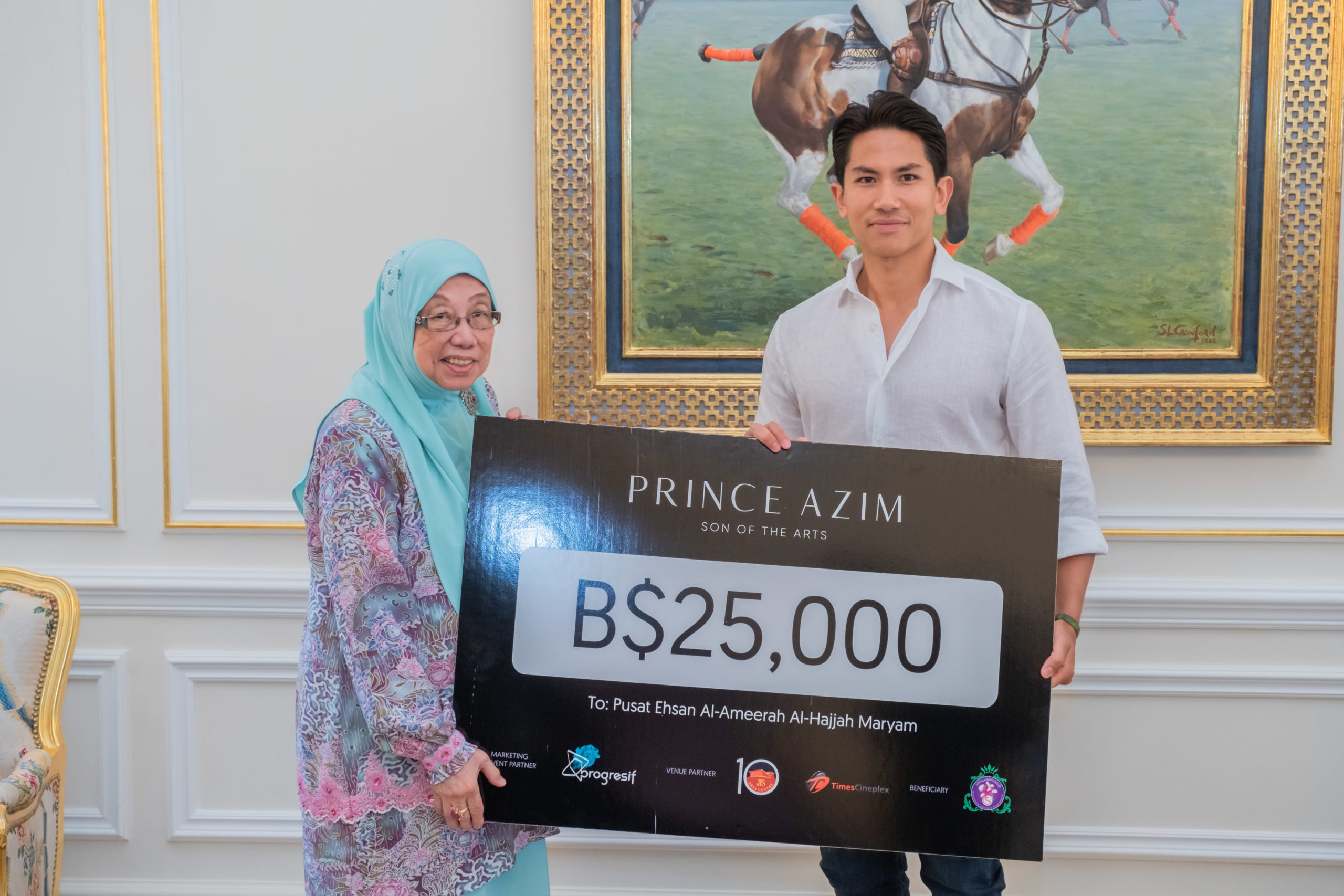 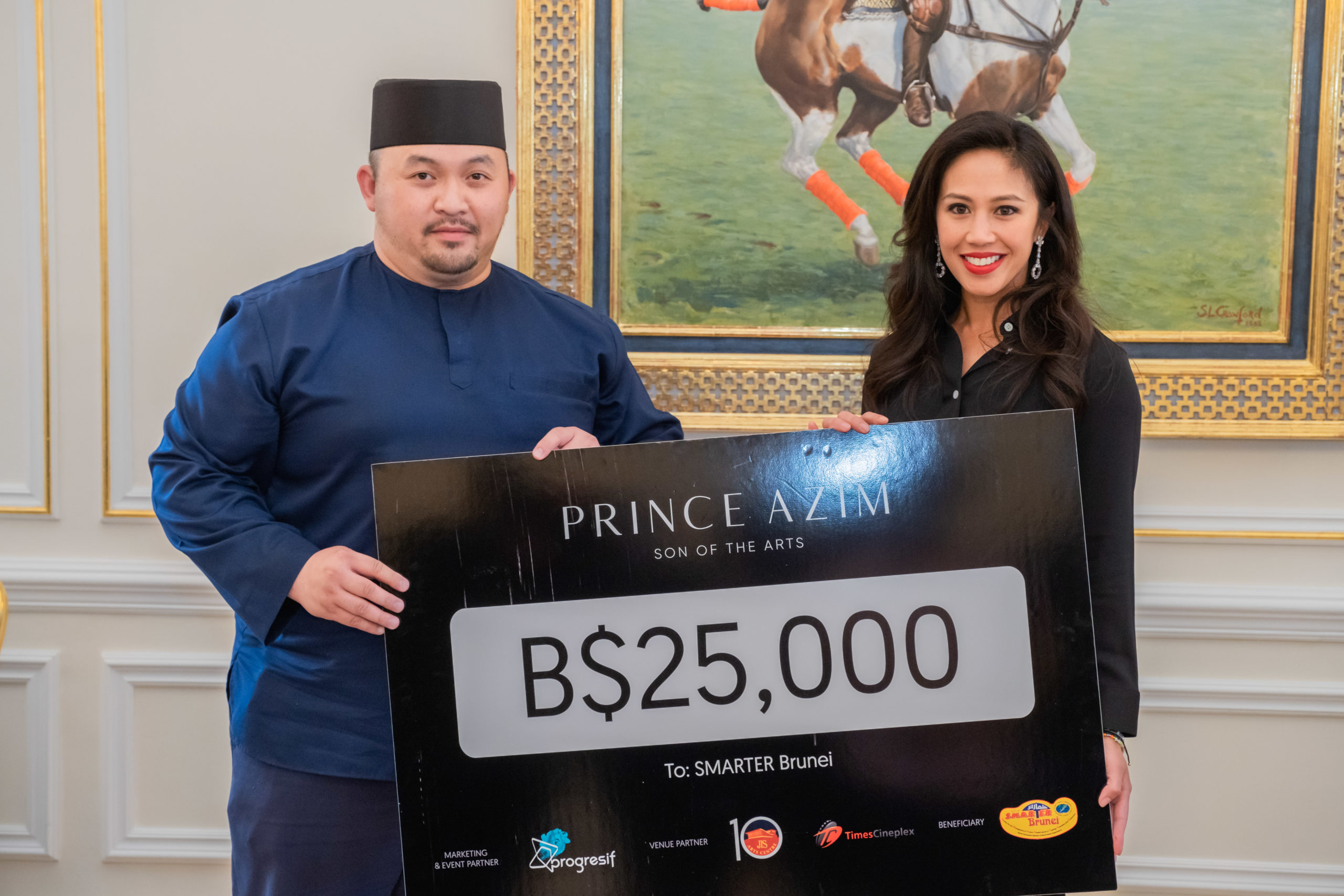 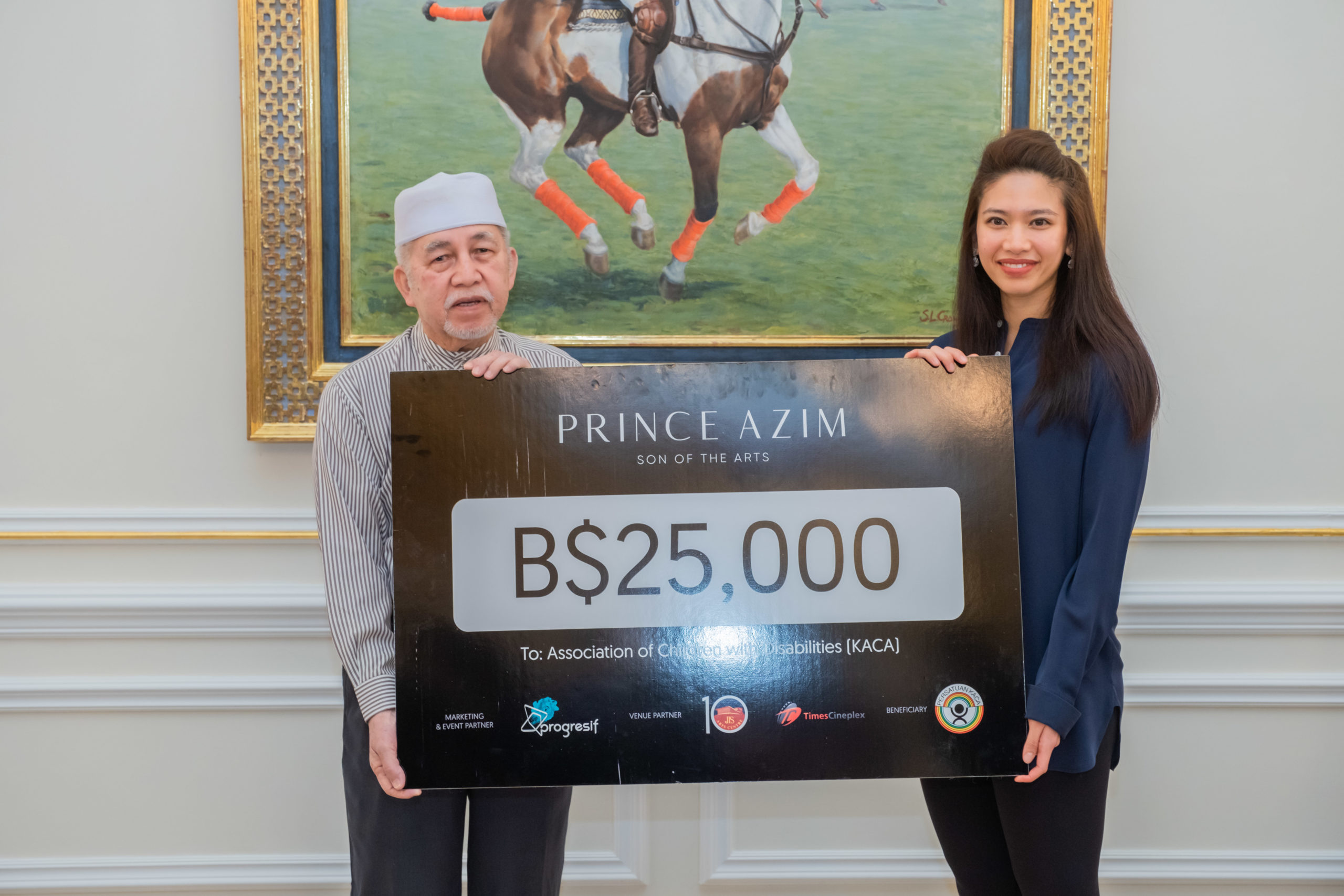 The raising of funds was achieved from the cumulative collection of proceeds from the documentary’s premiere held at the Empire Cinema on 29 July 2021, and later screenings held at Times Cineplex locations in the Empire, Tutong, and Kuala Belait districts on 31 July and 1 August 2021. Further screenings were held at the Jerudong International School’s (JIS) Arts Centre on the 7th and 8th of August 2021.

The then scheduled continuance of screenings were unexpectedly interrupted due to the resurgence of the COVID-19 last August in Brunei. Information regarding the rescheduled screening dates at Jerudong International School Art Center will soon be announced on Progresif’s social media channels.

The premiere of the special documentary was supported by Progresif Sdn Bhd (Progresif) as the appointed official Marketing and Event Partner, Times Cineplex and JIS Arts Centre as the Venue Partner, and D’Sunlit Sdn Bhd and Aewon Brunei as the sponsors-in-kind.