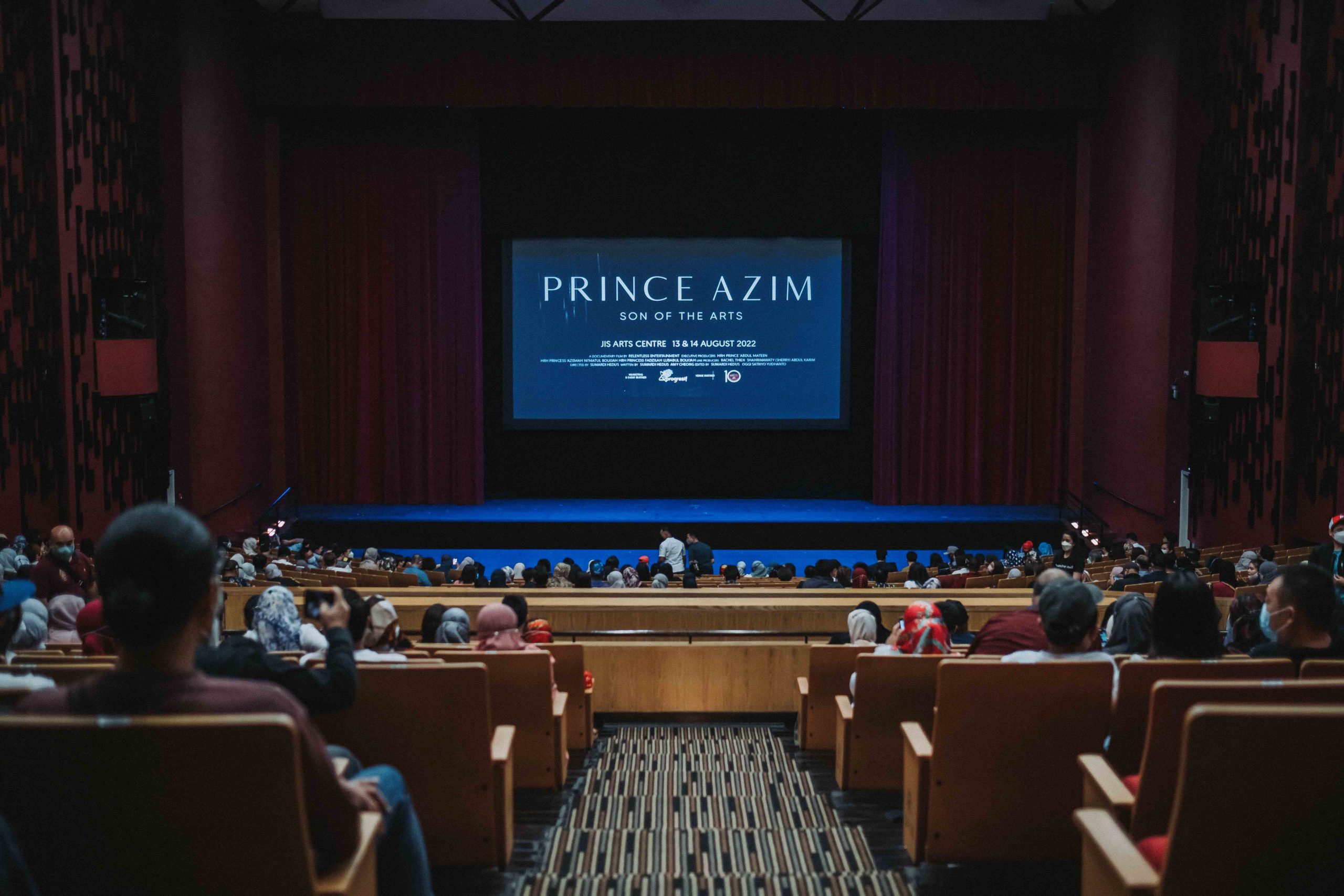 The documentary screenings were attended, amongst others, by cabinet ministers, senior government officials, representatives from embassies and members of the public who were able to watch rare home movies and exclusive conversations with Al-Marhum His Royal Highness Prince Haji ‘Abdul Azim’s loved ones and the people he inspired and shared his passions.

“Alhamdulillah, we are grateful to the thousands of people who bought tickets to see the special documentary. With your help, ticket earnings will be donated to causes that the late prince was personally involved with. Indeed, Al-Marhum His Royal Highness Prince Haji ‘Abdul Azim’s greatest legacy is to positively impact the lives of others, especially those in need. The words and deeds of Al- Marhum will forever live on in our hearts.” said Hajah Nurul Haniah Binti Haji Jaafar, Chief Executive Officer of Progresif Sdn Bhd.

Progresif Sdn Bhd (Progresif), as the appointed official Marketing and Event Partner for the documentary collaborated with the Jerudong International School as the Venue Partner and with local food and beverages vendors namely The Thirsty Habit, The Potato Habit, Mix Bros, Casbah London Kebab, Holy Smokes, After Box, Don Churros and Afro-Cams to help contribute to the success of the event.